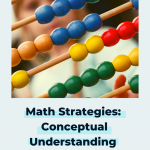 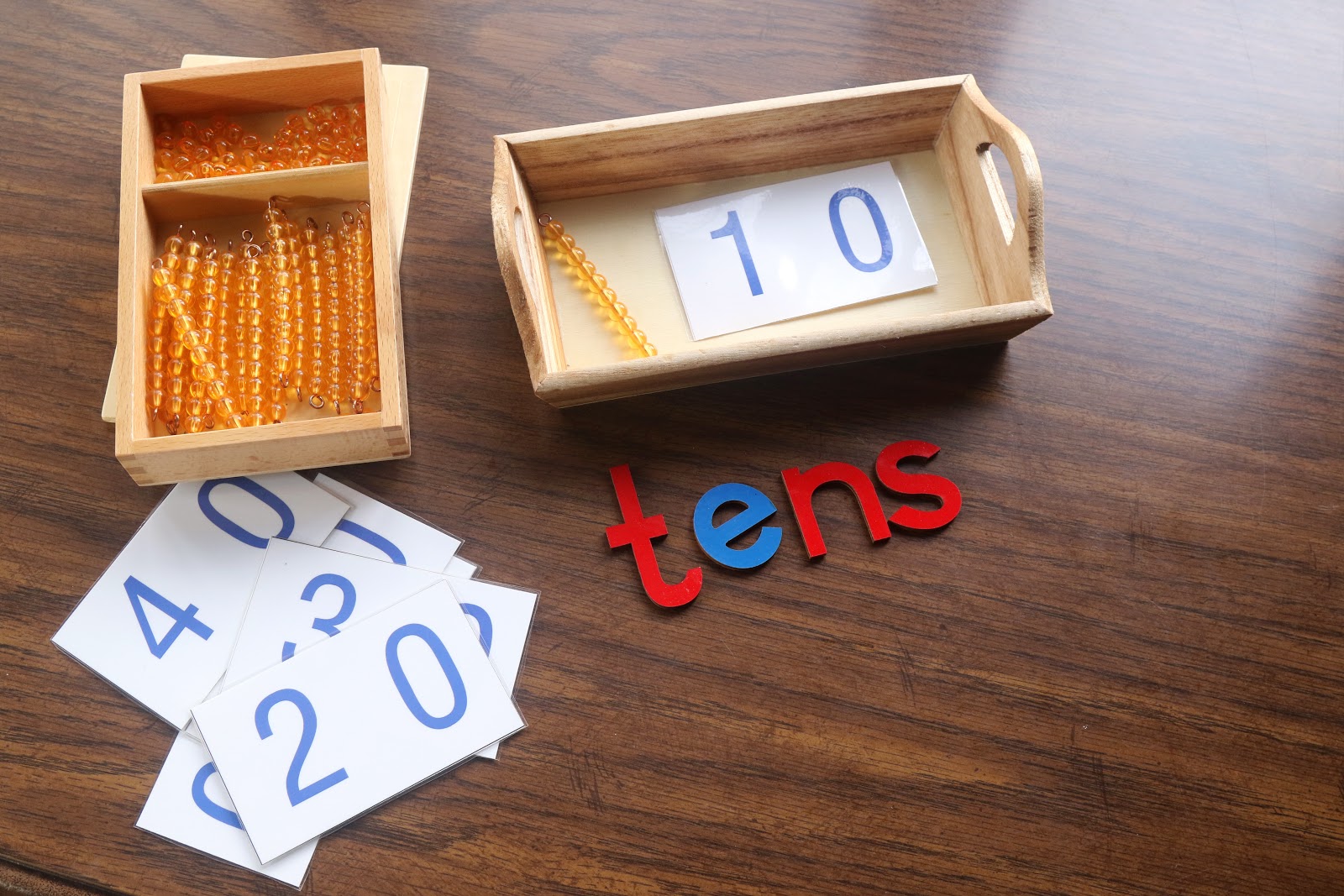 When I accepted my position as the Math Interventionist at the high school in my feeder pattern, I wasn’t really sure what to expect. Based on my experiences at the elementary school I knew that the students were going to need a lot of intervention support.

What I wasn’t prepared for was the lack of math manipulatives. I mean, after all the high school has the same demographic of students that I had at the elementary school in my fifth-grade classroom. I know that my fifth graders struggled with conceptual understanding of several foundational math concepts. I most definitely expected to see the same issues at the high school.

The Importance of Math Manipulatives

Math manipulatives are an important part of building conceptual understanding. Manipulatives aren’t always purchased. It is something concrete that you provide the student with that can be changed so that students can grasp an abstract concept.

One of my colleagues used to always say that the brain thinks in pictures. This is very true especially when introducing a new concept or trying to clear up misconceptions. Students MUST have an anchor to refer back to when learning new concepts. Normally in math if the concept is introduced in the previous grade level that instruction will serve as the anchor. If the concept is brand new, then the teacher has to create the anchor with manipulatives. 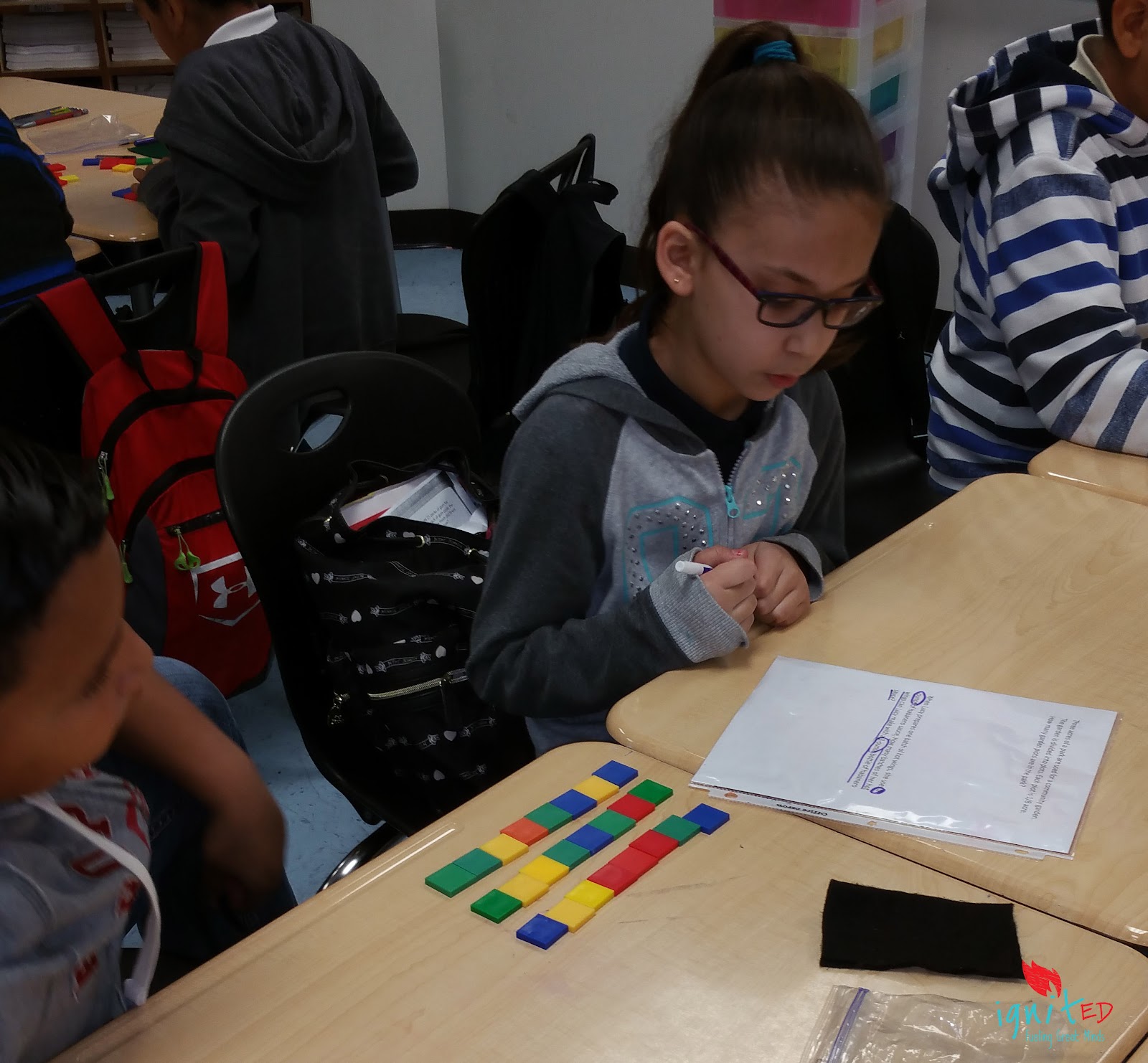 Where there’s no anchor, students will try to visualize a math concept that doesn’t have a frame of reference.

According to the authors of Principles to Action, the learning of mathematics has been defined to include the development of five interrelated strands that together constitute mathematical proficiency (National Research Council 2001):

Conceptual understanding (i.e., the comprehension and connection of concepts, operations, and relations) establishes the foundation, and is necessary, for developing procedural fluency (i.e., the meaningful and flexible use of procedures to solve problems).

If a student doesn’t have a strong conceptual understanding of a concept then, their ability to build procedural fluency with the algorithm will be limited. What this looks like in the classroom is a student who constantly makes errors in place value when multiplying multi-digit numbers. 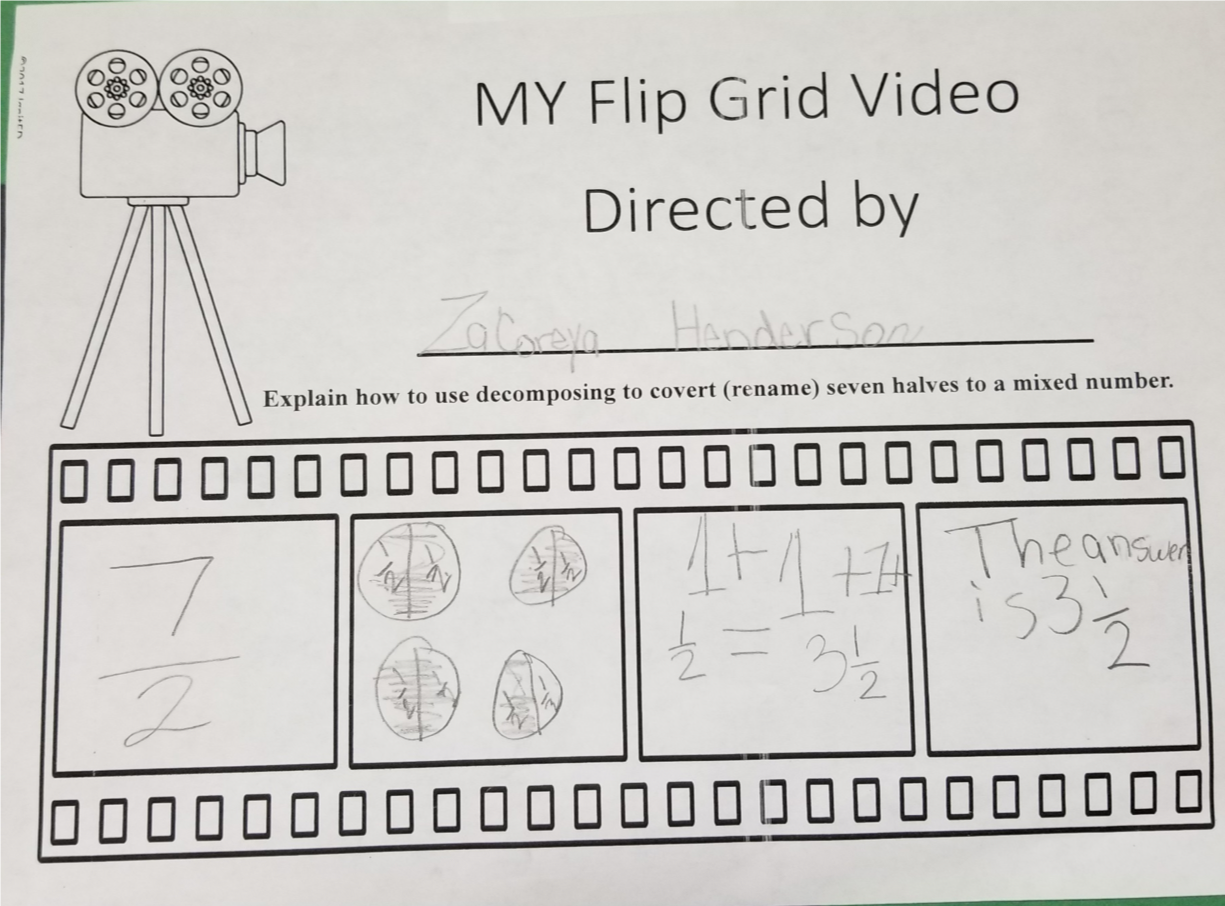 When I see Facebook posts where teachers are asking for math intervention instructional strategies before school has started, I am always confused because the deficit hasn’t been identified yet.

Oftentimes in math intervention teachers try to move students too quickly to the algorithm because that’s what’s being tested. If a student is still building conceptual understanding of a concept and isn’t ready for the algorithm and you introduce the algorithm anyway, you’re basically setting yourself up for failure.

At the end of the day a strong conceptual understanding is key to understanding the algorithms. If a student’s deficit area requires a conceptual instructional strategy for math intervention, how it’s tested doesn’t matter. I don’t care how many test prep problems you do with that student. When a student is at the conceptual level of understanding in the fifth grade and isn’t ready for the algorithm, they’ll never pass the test anyway.

PrevPreviousMath Intervention: People NOT Programs
Next3 Easy Steps for Planning for Your Virtual ClassroomNext