3 Benefits of Small Group Instruction in the Math Classroom 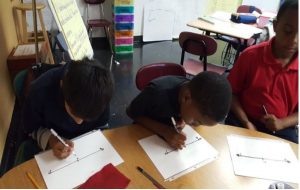 Teachers and administrators often confuse workstations and small group instruction.  Workstations are where students complete independent activities and is NOT a part of Response to Intervention.

Students who haven’t had much success in school will often show a lack of participation in whole group discussions. Even though they may know the answer to the question that you’re asking they may still be reluctant to participate. 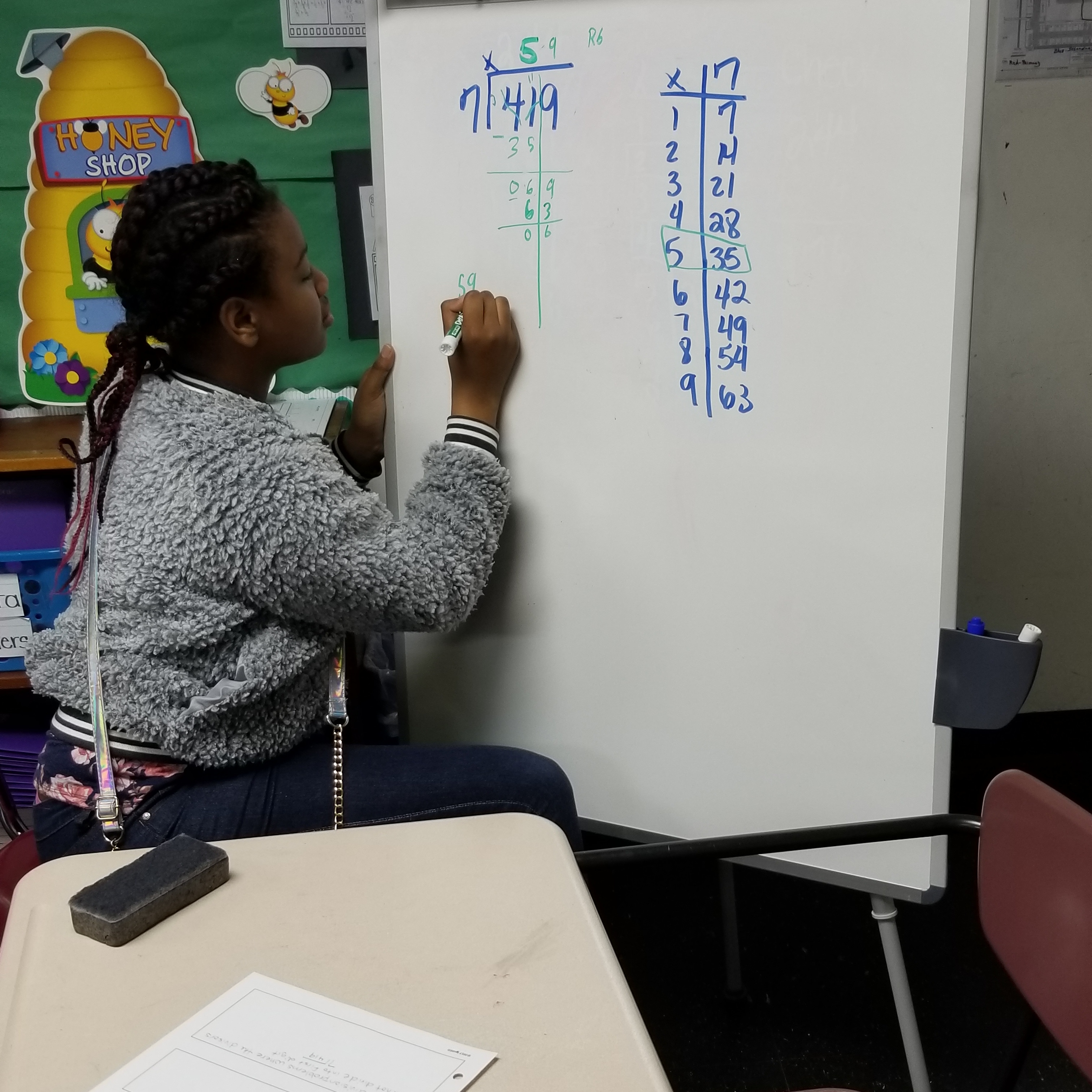 For example, I had a student this year who read at a sixth grade level but worked at third grade level in math. Her confidence in math was past low. When we would have math tests she would say things like let me go over here and fail this math test.

Obviously she was a candidate for small group instruction but there was something else that began to take place after she started small group. Her confidence in her math ability began to increase!

First, I heard less of the negative self-talk about failing math. Then she hesitantly began to raise her hand to answer questions in class.

By January, the negative self-talk was a thing of the past and her math grade and benchmark scores had increased thirty points.

Every year I create an interactive notebook along with my students. In the front of their notebooks there are two sheets titled, “My Goals for the School Year” and “My Math Plan”. These two pages are important, because I model for my students how to identify academic goals and create a plan for achieving those goals. 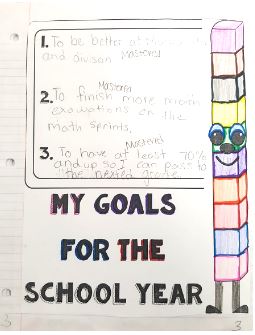 Before the end of the school year, I have my students revisit their goals and their math plans. By doing this the students have the opportunity to see if they’ve met their goals.

It makes me so happy to see my students look back at their goals and are able to write MASTERED or put a check by each goal indicating that they have achieved that goal!

I took a picture of this student’s goals for the school year sheet because she was one of my students who struggled with division. She would break down and cry in small group, because she would get so frustrated with trying to master long division. When I saw her goal sheet and how happy she was to be able to write MASTERED above her division goal I was over the moon!

Even though we had some very rough days with division. My small group provided a time and place for her to practice her division which ultimately led to her mastering division and passing to the next grade level. 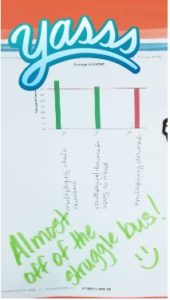 Every group of students is different, meaning that they come with struggles that are unique and you may or may not have seen these issues before.

This year’s group was that group! Their deficits ranged from low reading comprehension to computation problems. They were so far behind that their Universal Screener at the beginning of the year showed only one person in the green.

You probably already know that the older the student the larger the achievement gap. I teach fifth grade so my students’ gaps ranged from second to fourth grade. To make matters worse my students test in April, so I have to be finished with all of the fifth grade math curriculum by the end of February.

Most of the time I start small group instruction in October but because there were so many deficits I started in September. I needed to close their gaps and fast! Time was NOT something I had a lot of so the sooner the better.

In addition, to starting small group earlier I increased the frequency of my small group for certain students. The students who were not improving quickly enough I used some of my planning time for small group instruction.

By increasing the frequency of my small group instruction I was able to close these students’ achievement gaps quickly, which in turn improved their on grade level math achievement.